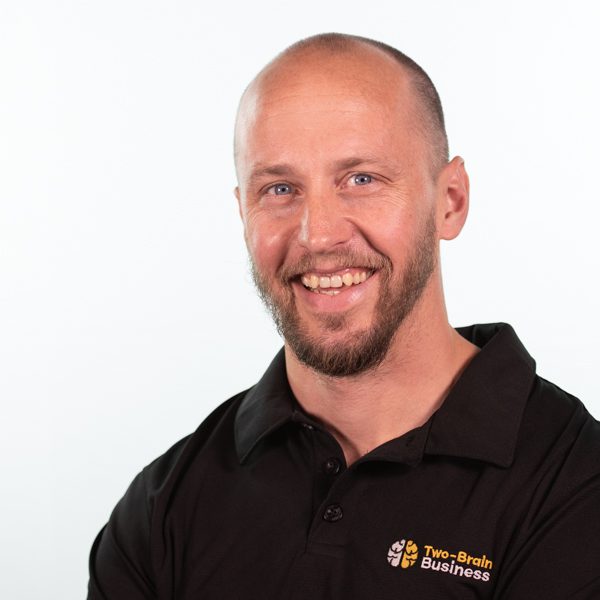 Per Mattsson is a natural leader and innovator.

Before becoming a gym owner, he worked as a teacher, leadership consultant and school principal. He continued to serve as a principal for many years after opening CrossFit Norrtälje, one of the first CrossFit gyms in Sweden.

But even the best innovators need help.

Before opening his second location, CrossFit 162 West in 2016, Per reached out to Chris Cooper for help. The business needed to make some changes if a second location—run by multiple owners—was to be successful.

Two-Brain mentorship “really helped us get a very good start with our second gym,” Per said. “All systems in place. Relevant pricing. Well-planned client journeys. Models for paying and motivating staff members. … Two-Brain Business really put us on the same track. We now have the same values and the same understanding of how a business should be run.”

Mentorship taught Per that even the best ideas require structure to make them a reality. After implementing the systems he learned from Two-Brain Business, Per and his partners have grown CrossFit 162 West into a million-dollar gym with multiple revenue streams, including group fitness, personal training, a kids program with more than 200 children in it, and remote coaching.

Today, Per has “fired” himself from his gyms, and his team is planning their third and fourth locations. Per is also still very dedicated to helping other business owners achieve their Perfect Days.

“I want my mentees to live happy lives and feel the joy and excitement of being an entrepreneur,” he said.