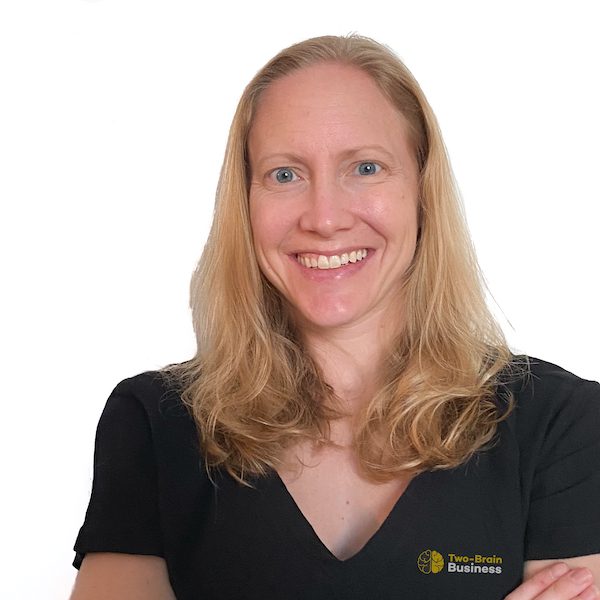 Joleen Bingham is passionate about inspiring clients to create successful businesses that support the lives they want to lead.

Joleen specializes in working with owners of single gyms and multiple gyms (including those who are just starting up), those who want to build their personal training revenue, and those who have reached the point in their journey where they are asking “what’s next?”

As a parent of three who has been overwhelmed, over-stressed and overworked, Joleen also loves working with parents and people who are struggling to make their businesses successful while still working other jobs.

A Tinker Coach, Joleen loves helping entrepreneurs reach the next level of success. She helps these clients clarify their strategies for building wealth and continue to develop their leadership skills so they can grow personally and professionally.

As the CEO and owner of 13 Stripes Fitness, Rebuild Fitness Training and Iron Edge Sports Performance, Joleen has achieved functional retirement before the age of 40. She is now committed to helping others improve their businesses and create amazing lives for themselves and their families outside those businesses.

When she and husband Leighton purchased 13 Stripes CrossFit in 2016, she had just given birth to their second child, and Leighton missed much of the first three weeks of the infant’s life working at the gym in Harrisburg, Pennsylvania. Given the stress on their marriage, the Binghams contacted Chris Cooper and started with Two-Brain Business in 2017.

After quadrupling their revenue, Joleen opened a second location—13 Stripes Fitness—in nearby Dillsburg. Applying what she had learned, she achieved profitability in just three months, with personal training providing 70 percent of the revenue.

From there, she continued to expand by starting Rebuild Fitness Training—which specializes in working with those who are are in chronic pain or are returning to fitness after illness, injury or surgery—and Iron Edge Sports Performance. This expansion has allowed Joleen to create additional revenue streams by investing in residential real estate.

In addition to numerous fitness credentials, Joleen holds a bachelor of science degree in chemistry and a master’s degree in instruction. She was a science and gifted-education teacher for 12 years and is highly skilled in helping people learn new things.

In her spare time—provided by her successful businesses—Joleen enjoys learning new things, spending time with her three children and traveling.